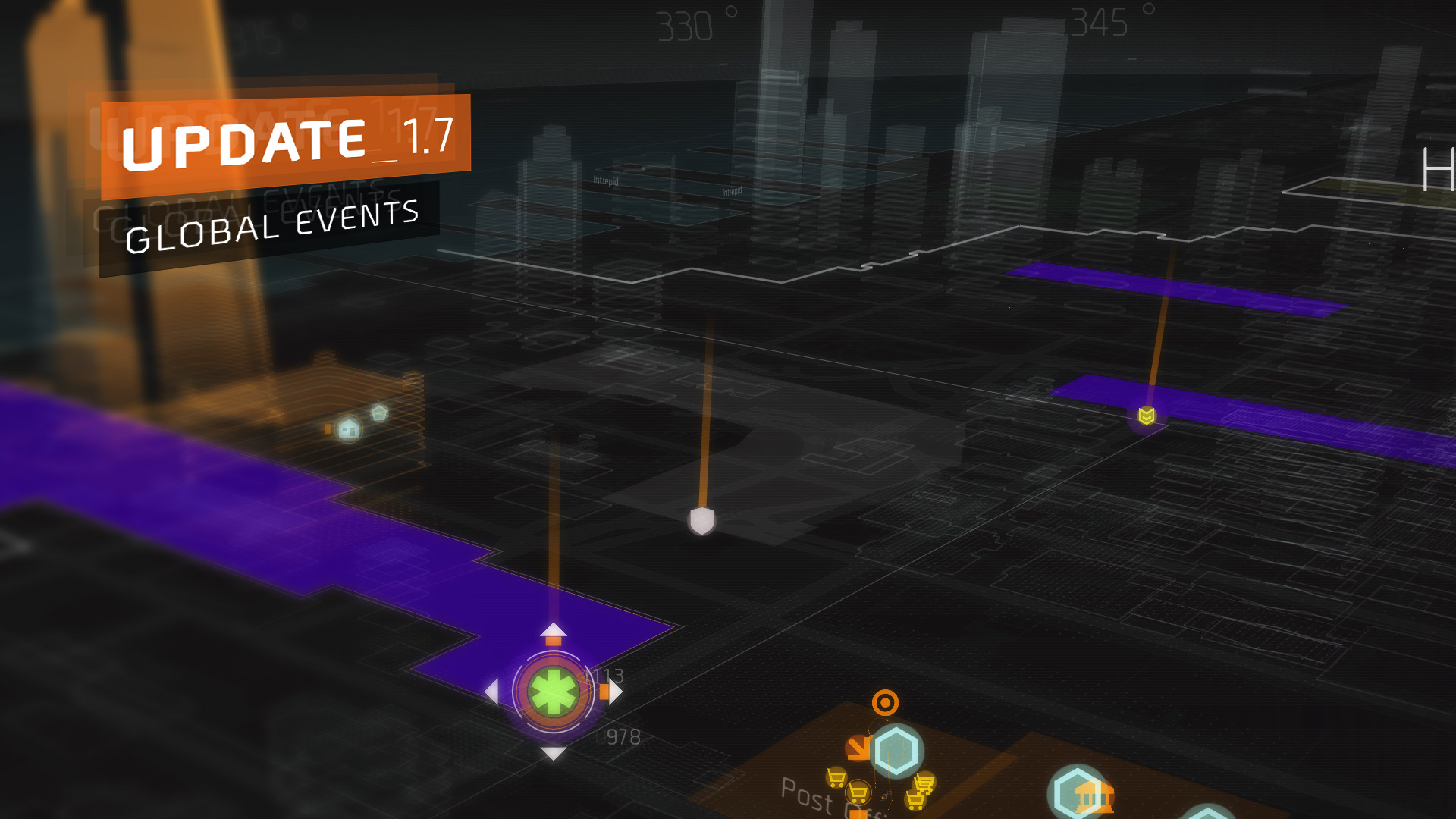 Known Issues with Commendations on PTS

Final Measure: Our goal was for all the buffs to temporarily be very impactful to your play style in different ways. The way Armor was being calculated was unintentional and has been fixed to be an additive increase to your armor mitigation.

Striker’s Battlegear: Overall we were happy with the healing potential of the set in PTS 2 but we felt that players were getting too much base heal per stack while still being able to push their build towards high DPS. The new will actually allow slightly better max healing but require you to go all in on Stamina to get the bulk of the heal.

Lone Star: In the previous iteration the relatively low percentage change of gaining the buff mixed with the inability to chain bugs together greatly reduced the impact of the set. In this update, the chance of gaining the Berserk buff has been increased and players can now chain multiple Berserk buffs together.

Reclaimer: We wanted the Classified Reclaimer to be the ultimate support healer build. This led us to the new iteration which allows players building purposefully to guarantee that their cooldown resets when their station is destroyed by an enemy.

Path of the Nomad